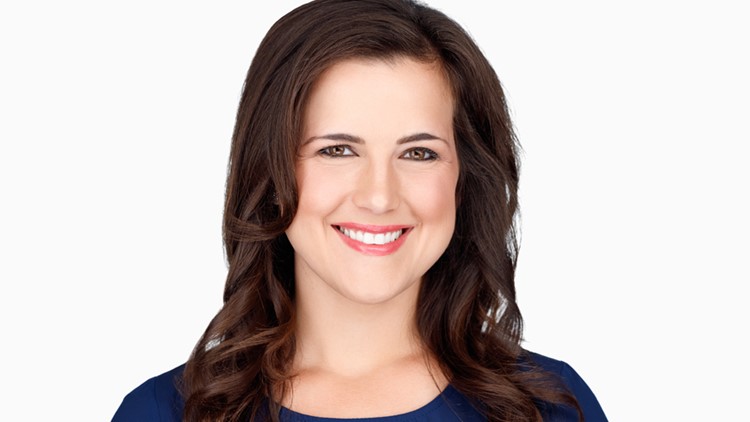 Janelle Bludau is a reporter at KHOU 11 News in Houston, Texas, specializing in general assignment reporting.

A true product of the Lone Star State, Janelle was born and raised in the small town of Hallettsville, and is proud to be a Fightin' Texas Aggie, Class of 2011, graduating with a Bachelor's Degree in Communications and a minor in Journalism. She is so excited to finally call Houston home!

Her first job as a reporter brought her back closer to home to Victoria, Texas. Janelle began her career in journalism as a web producer for KAVU-TV, but was quickly promoted to an on-air reporter. There she covered a wide range of local news, from elections to the capture of the first live chupacabra! After a year as a reporter, she was promoted to the Weekend Anchor/Weekday Reporter.

After more than two years at KAVU-TV, Janelle accepted a position as reporter out West, in Fresno, California at the CBS/NBC Duopoly, KGPE/KSEE-TV. There, she was able to cover a wide range of stories in a beautiful environment – just an hour away Yosemite National Park!

Janelle worked for six months as a freelance reporter at KPRC-TV in Houston before joining KHOU-TV. She is so excited to continue her passion for journalism in a city that she loves.

When she's not working, you can find Janelle outside, most likely near a beach or pool if possible! She loves to travel, cook and explore everything Houston has to offer.