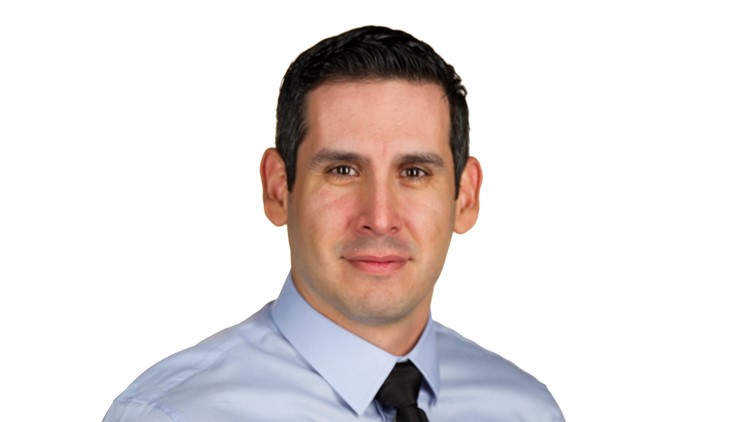 Jaime E. Galvan is an award-winning journalist and Digital Content Producer with KHOU 11, TEGNA's CBS affiliate in Houston. He is responsible for generating and distributing content across KHOU 11’s digital, mobile and social media platforms.

Before joining KHOU 11, Jaime began his career in journalism in 2002 working part-time for The Brownsville Herald’s sports department. After a brief break from journalism, Jaime returned to The Herald in 2006, as News Editor for the newspaper. Later, he moved into the Metro Editor’s role managing the reporting staff.

While at The Herald, Jaime also helped organized and oversaw the Let Your Heart Be Light drive in conjunction with the United Way, helped produce the South Texas Outdoors quarterly magazine and oversaw the newsroom's internship program.

Jaime was born in Houston and grew up in Fort Bend, splitting time in both Missouri City and Rosenberg. As a teen, he moved with his family down to the Rio Grande Valley where he later graduated from San Benito High School. He spent time at Texas A&M University in College Station and University of Texas at Brownsville before turning his attention to a full-time career in journalism.

When Jaime is not grinding out content for KHOU.com, you can usually find him watching one of his favorite football teams, reading and adding to his graphic novel collection or taking in movie with his wife, Cori. He also enjoys spending time with family and his two hefty cats, Max and Rockie.