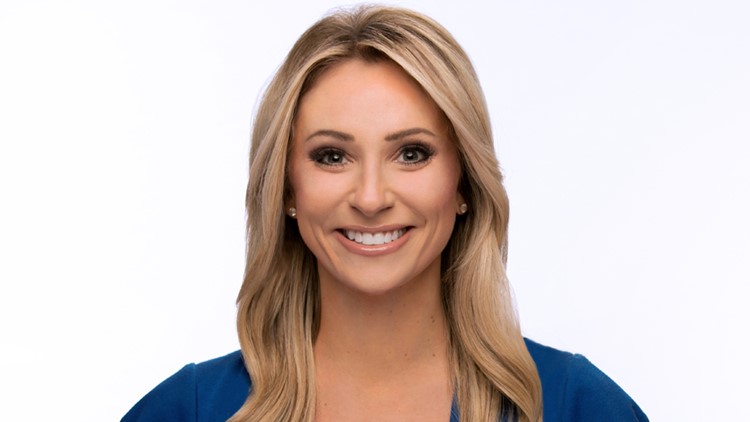 Chita Craft is the morning meteorologist at KHOU 11 News in Houston, Texas, specializing in weather forecasting. She joined KHOU in July 2011 and can be seen each day on KHOU 11 News This Morning.

She came to Houston from KRCR in Redding, California where she was named Best Media Personality two years in a row.

The Knoxville, Tennessee native attended Arizona State University and got her Bachelor of Science from Mississippi State University. Her parents and brother now live in Southern California. Chita says she's very close to her family and they love to visit her in Houston! Chita has a miniature schnauzer named Doppler: "She is my love."

Chita also loves to play tennis and golf. The avid traveler has been skydiving over the Swiss Alps, river rafting down the Ocoee River and rock climbing in Hume Lake.

In case you were wondering, Chita—pronounced Cheetah—is a family name. In fact, there are five generations of mother-daughter Chitas in her family.

Chita is married, has one son and a schnauzer named Doppler.