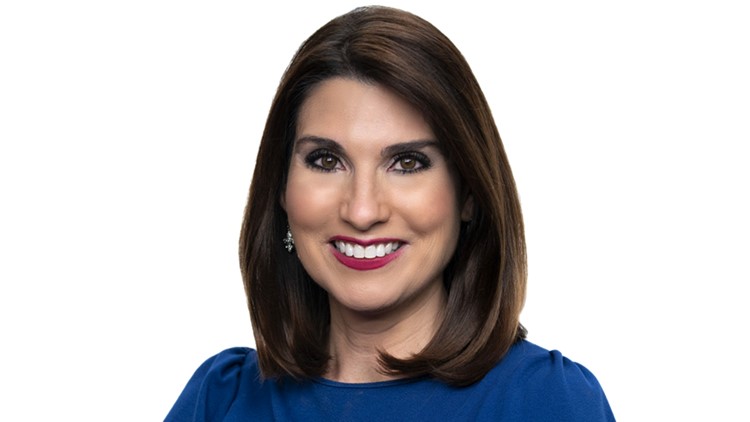 Cheryl was born and raised in the New Orleans area. She grew up watching local news with her family every evening and knew at a very young age that she would become a journalist. She graduated from St. Francis Cabrini High School, where she won her first journalism award for her work as yearbook editor. She went on to study broadcast journalism at Southeastern Louisiana University.

After earning her bachelor’s degree there, she went on to pursue a master’s degree at the University of Louisiana at Lafayette. She was recently named “Alumna of the Year.”

Her six-month investigation into unsafe and unsanitary conditions at a government-run apartment complex earned her an Emmy Award. The newscast she co-anchored also won an Emmy for its coverage of devastating tornadoes.

Cheryl has picked up several Associated Press awards including “Reporter of the Year.” The highlight of news career was perhaps traveling to Miami, FL to cover the New Orleans Saints in Super Bowl XLIV.

When Cheryl is not chasing down the latest news tip, you'll likely find her running around the city, biking in the suburbs or swimming laps at a local pool. As a triathlete, Cheryl has successfully raced Ironman Texas, Ironman Augusta and Ironman New Orleans twice. Her podium finishes at local races earned her spots at national championships in Omaha, NE and Cleveland, OH.