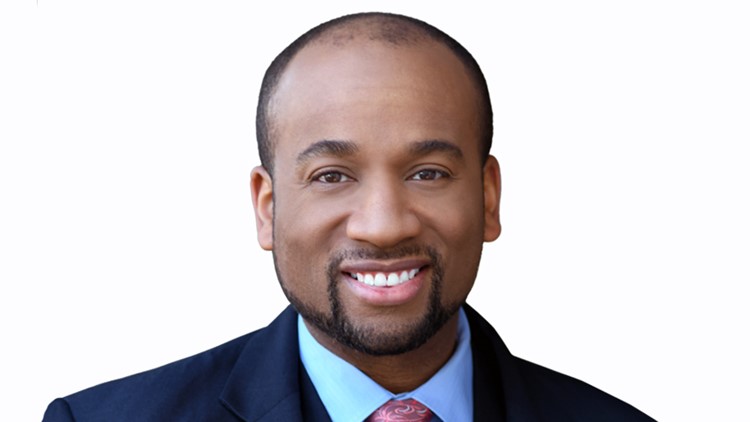 Addison has been a meteorologist for over a decade; where his latest move has taken him to Houston, from his hometown of New York City, in December 2019. Addison has worked in the news industry since 2008, where he has been behind the camera (as a weather producer, audio operator and camera operator) and in front of the camera (as an on-air meteorologist).

His career path has been a rather unique one so far.  After interning, then part time working at WXXA (the FOX station in Albany, NY - where he went to school), he landed his first full time job as a member of a forecasting team; as the weather producer for WNYW (the FOX station in NYC). He worked there for about two years, when a golden opportunity popped up he just had to pursue. He went on to become the weather producer for CBS News, where he worked on the then national morning show, CBS' The Early Show. When the show was replaced with the now national morning show of CBS This Morning, he decided to move from behind to the camera, to stepping out in front of it!  Addison relocated to Minneapolis, to help strengthen the already wonderful team at WeatherNation, the 24/7 weather channel (a rival to The Weather Channel). He helped launch the network on to the satellite providers of DirecTV and Dish. Eventually, Addison found himself in Denver, Colo., as the network had relocated headquarter locations to the Mile High City. After spending two years on the national weather scene, Addison found a chance to return to his home town, and moved on to the local news network of Verizon's FiOS1 News, based in the NYC area. For three years, Addison made and presented forecasts for the NYC region until November 2019, until news operations shut down.  He now calls Houston home, and is proud to be a member of the wonderful and amazing KHOU 11 family!

Addison has covered all types of weather, all across the country! From nor'easters (in his home region of the Northeast), to hurricanes. From severe weather outbreaks to massive flooding. From relentless blizzards to deadly tornadoes. And from arctic blasts (with temps feeling around 50 below zero) to oppressive heat waves... He has either covered it in the field or worked during so many weather events. A memory that clearly stands out was a tornado outbreak he covered in the live in the field, on May 24, 2016, in Dodge City, Kansas, where he watched one storm produce over a dozen tornadoes!

Addison was born and raised in the Queens/Long Island area and went to college in upstate New York.

When not working on the latest forecast, he finds himself exploring personal passions of his. Such as traveling, exploring, trying out the latest microbrews and the best food items a region has to offer. He enjoys cooking, (it's a relaxing and creative outlet for him), bike riding, hitting the gym, skydiving, and checking out the latest movie on the silver screen.

Addison would love to hear about all what makes Houston so amazing to everyone, and also, if they know of any hidden gems he should try out (like where is the best place to get BBQ in town).