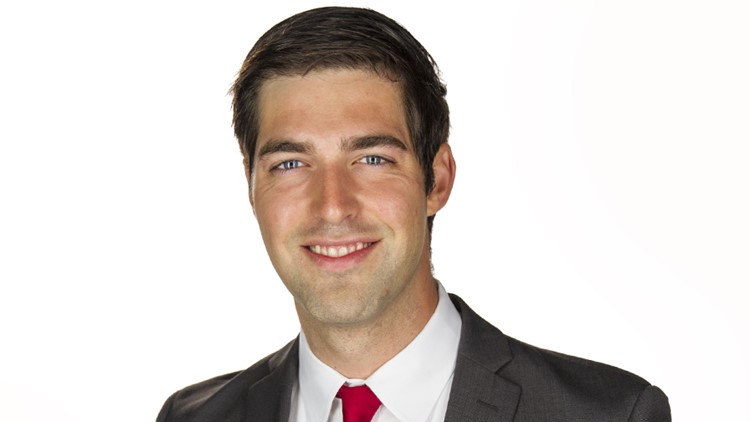 Adam joined the KHOU 11 News Team in April 2015. Before moving to Houston, he spent three years at KEYE in Austin, where he covered major national stories like the West fertilizer plant explosion, Sen. Wendy Davis' filibuster over the state's controversial abortion bill, the Fort Hood shootings, and the South by Southwest crash.

Prior to that, Adam spent more than two and a half years at KAMR/KCIT in Amarillo. He was originally hired as a reporter but was quickly promoted to weekend anchor/producer after eight months, while continuing to report three days a week on a wide variety of stories, including several of the Panhandle's devastating 2011 wildfires, the historic drought that same year, and blizzards that brought the area to a standstill.

Besides a year in Los Angeles studying at the University of Southern California, Adam has spent his entire life in Texas, growing up in Dallas, transferring to the University of Texas at Austin, and graduating with a degree in Communication Studies and a minor in Spanish.

In his free time, Adam loves being outside, working out, reading, watching documentaries, and checking out live music. He's also trying to become fluent in Spanish.

He has been to Houston many times before and is excited to now call the city home and explore its neighborhoods, restaurants, and events. He looks forward to getting to know viewers in person and on social media and telling their stories!