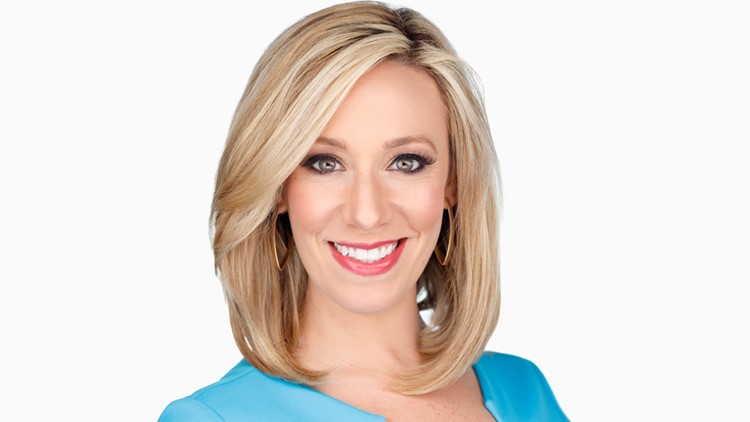 Lauren is an award-winning journalist having earned an Associated Press award for excellence in education reporting. She has also been nominated for several Emmy awards.

Before moving to Houston, she lived in Columbia, S.C., for seven years, where she anchored a two-and-a-half-hour morning show at WLTX-TV. She loved having the opportunity to deliver the news bright and early and jokes that the vampire hours developed her into a coffee connoisseur!

From her hometown of Clinton, N.Y., Lauren journeyed down south to the University of Tennessee, Knoxville. There, she earned her bachelor's degree in journalism and electronic media. After graduation, she packed her bags and moved to London, where she worked as an associate producer for an Academy Award winning film company. However, journalism was in her blood, so when she returned to the U.S. she started her career in TV news.

Lauren is also a children's author and had her first book published, Teatime with Tigers, in 2011.

She has always had an eye for fashion and in 2012 and 2013 was named one of Columbia's most fashionable people by Wink Magazine.

Giving back to the community has been an important part of Lauren's life, having dedicated much of her time to Big Brothers Big Sisters, the Special Olympics and is an ambassador for homing stray animals.

Lauren and her husband became parents to an amazing baby girl in 2017. She loves spending time with them, traveling, walking their 130lb "fur-baby", running, wine tasting and checking out Houston's amazing food scene.

If you have a story idea for Lauren you can connect with her here, Facebook and Twitter