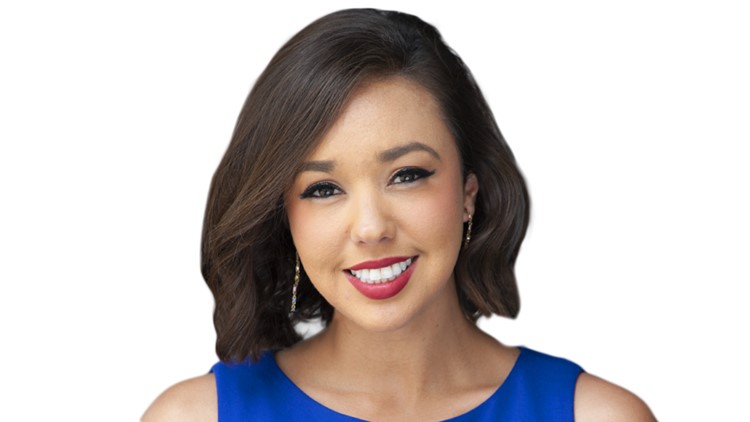 Erika Lopez is the newest member of the KHOU Weather Team. She joined the station in April 2019. She joins us from Austin, TX where she previously worked for KVUE as the morning meteorologist. During her time in Austin, she forecast and covered the most recent historical fall floods of 2018 along the Highland Lakes. Erika was also in Austin during Hurricane Harvey, one of the most devastating hurricanes on record. She was able to forecast and give updates to evacuees who traveled up to central Texas.

Erika was born and raised in Phoenix, AZ where her love for meteorology began as a little girl every year during monsoon season. She graduated with a B.S in Atmospheric Science with an emphasis in meteorology and climatology from Arizona State University. She knew broadcasting would be her career path after interning with KTTC in Rochester, MN. Since then, Erika has worked as a meteorologist in Victoria, TX with KAVU and Weather Nation TV in Denver, CO where she had the opportunity to forecast on a national level as well as storm chase across the Central Plains.

When not working, Erika is exploring the beautiful state of Texas with her Fiancé, visiting family in Arizona, checking out new restaurants in the Houston area, or staying active on a local running trail and fitness class. She looks forward to new adventures and traveling which mainly consist of hiking and scuba diving.